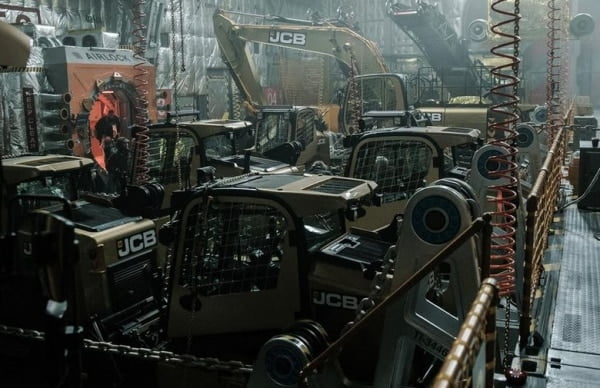 A fleet of more than 20 JCB machines is playing a starring role in the latest installment of a cult film franchise. JCB skid steer loaders, Loadall telescopic handlers and JS excavators were supplied to 20th Century Fox for the making of the new film “Alien: Covenant” which will be released in the U.S. on […]