Changan Automobile Group (translated as “scarab”), also known as CHANA – the Chinese automotive company. The third largest automaker in China, is among the 20 largest producers of the state.
The company was founded in 1862 in Chongqing, then a small machine-building factory was established. After 1949, when the revolution took place in China, the factory became state property. From 1958 to 1962 there were produced compact army off-road vehicles. In 1983, a joint venture was organized with the Japanese company Suzuki. In 1995, the company was privatized. The group of plants located in Chongqing, became known as the Changan Automobile Group. In 2001, a joint venture with Ford Motor was organized.
In 2008, the company’s factories collected about 700,000 cars. In 2010, it is expected to export at least 100,000 cars. In 2010, released in the amount of 1,102 million cars, in 2014 – about 2 million. 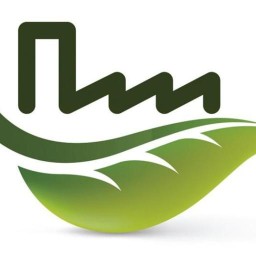